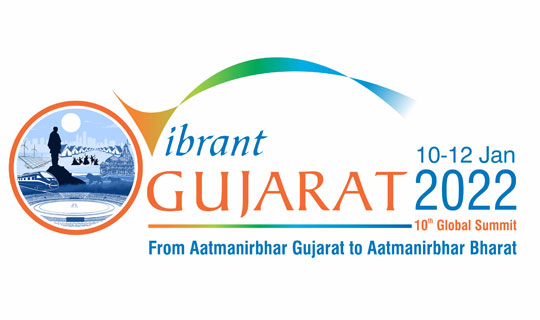 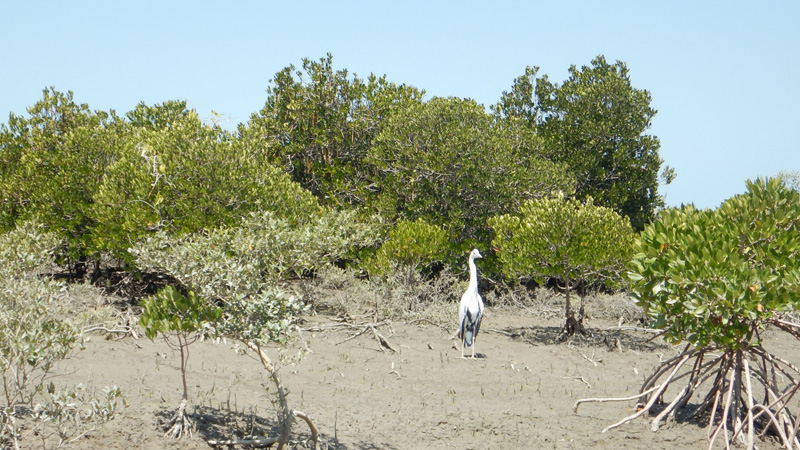 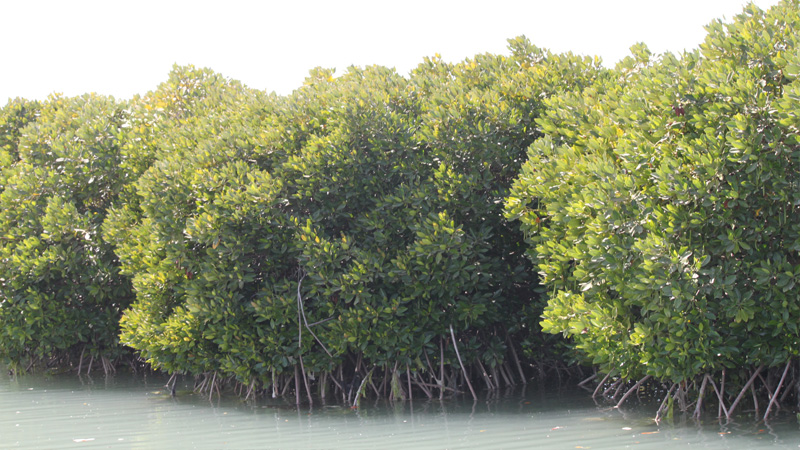 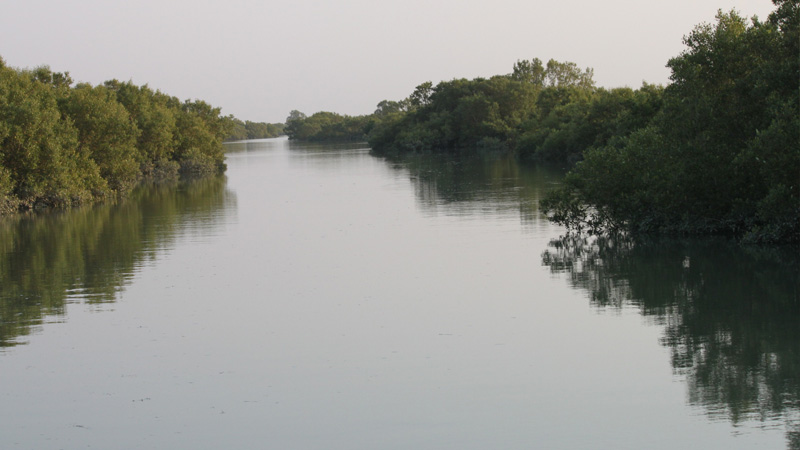 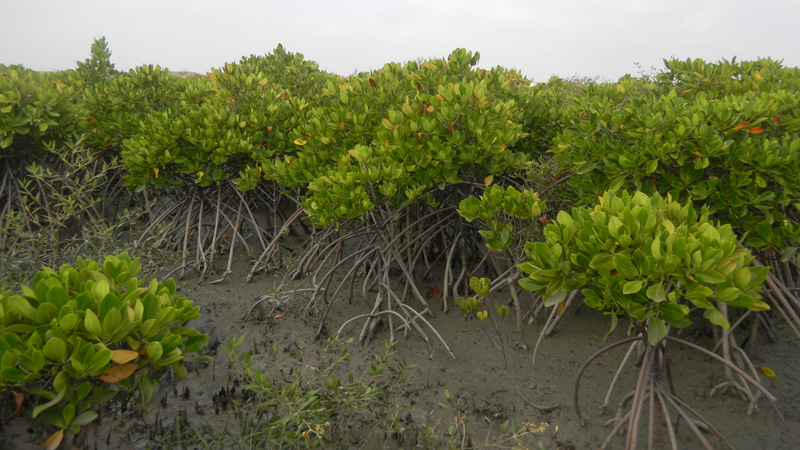 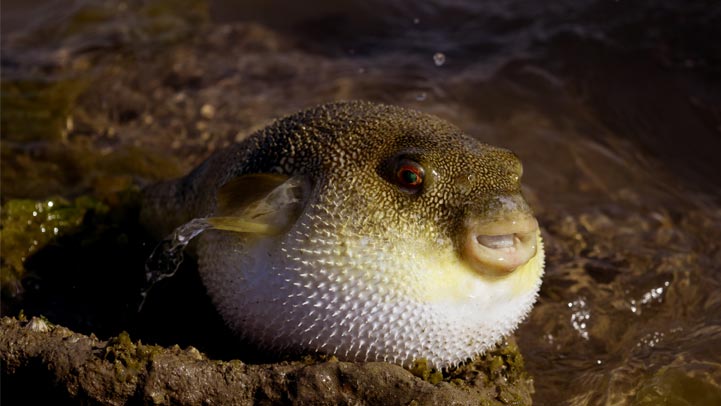 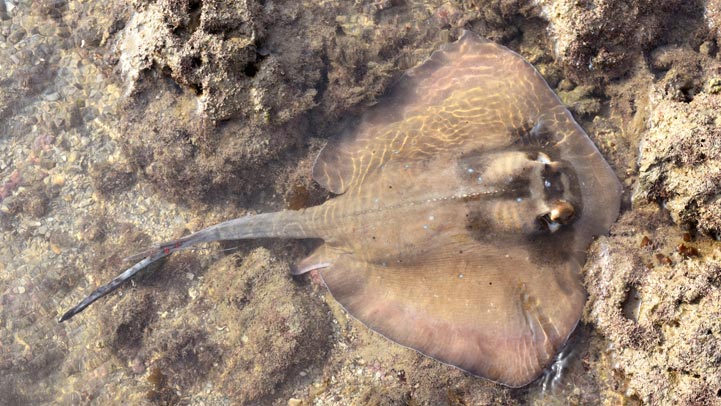 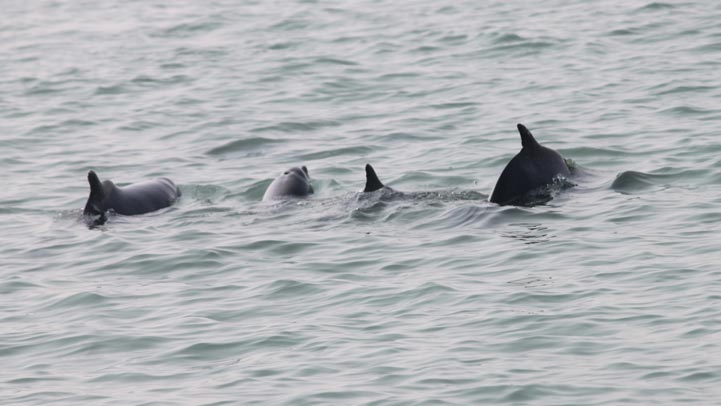 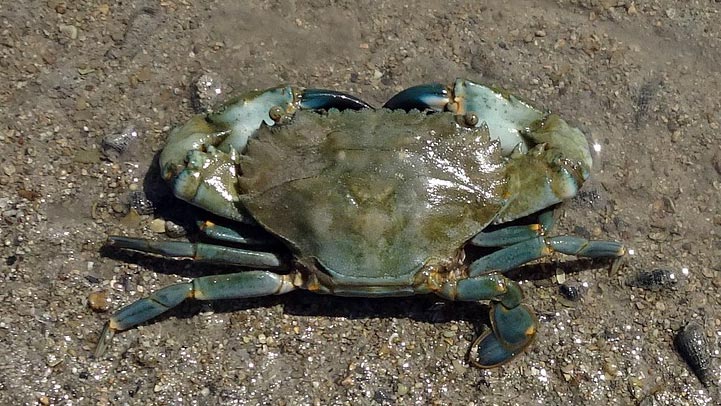 Gujarat state is endowed with vast natural resources, which essentially include marine resources, minerals, agriculture and livestock. Two of the important biodiversity hotspots in the state are the Marine Sanctuary (MS) and the Marine National Park (MNP), which were established in 1980 and 1982 respectively, under the provision of the Wildlife (Protection) Act 1972.

The main purpose of these two eco-systems is to protect and conserve the marine flora and fauna in the area. The Marine Sanctuary covered an area of 270 sq. km when it was established in 1980.

A core area of 110 sq. km was subsequently notified as the Marine Park, comprising 7000 ha area towards the west and 4000 ha towards the east. In 1982, the area of the sanctuary was increased to about 458 sq. km and the geographical spread of the MNP now is 163 sq. km. A complex coral reef ecosystem coupled with extensive mangroves, dominated the seascape of the shallow water of the MNP. 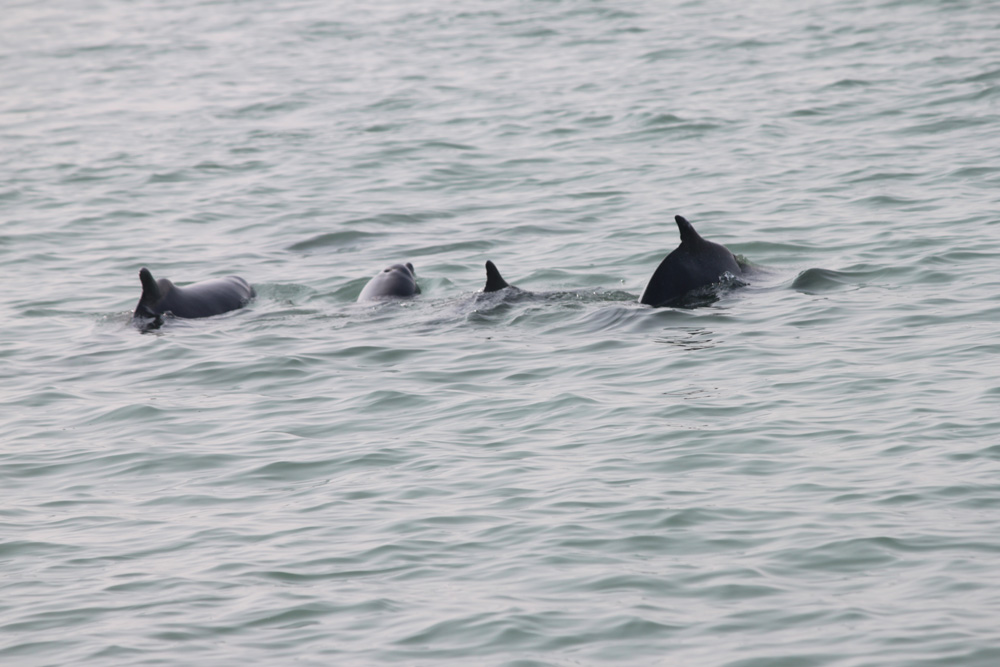 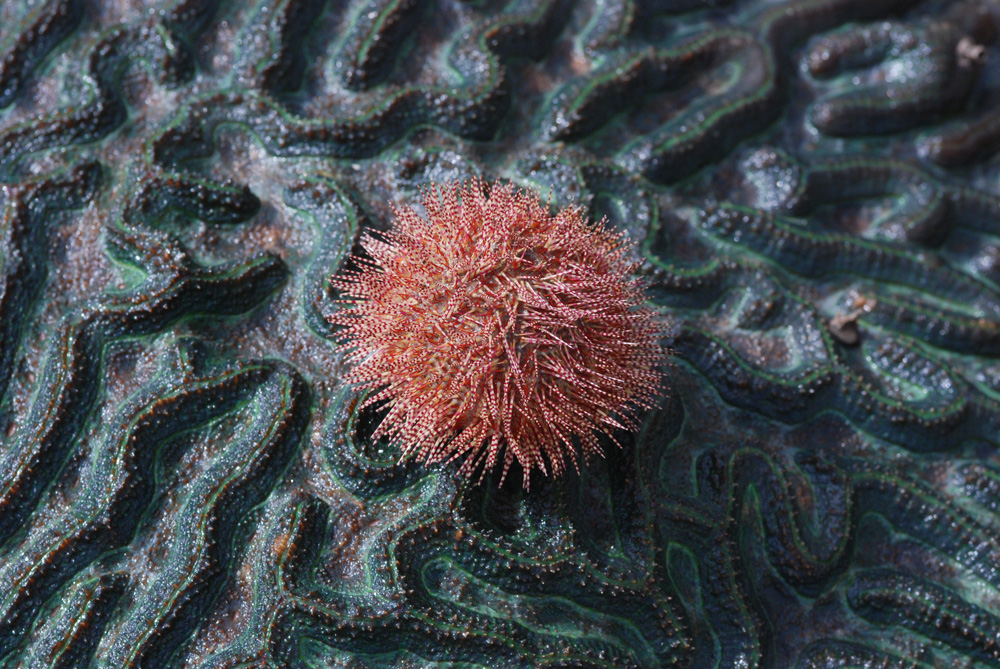 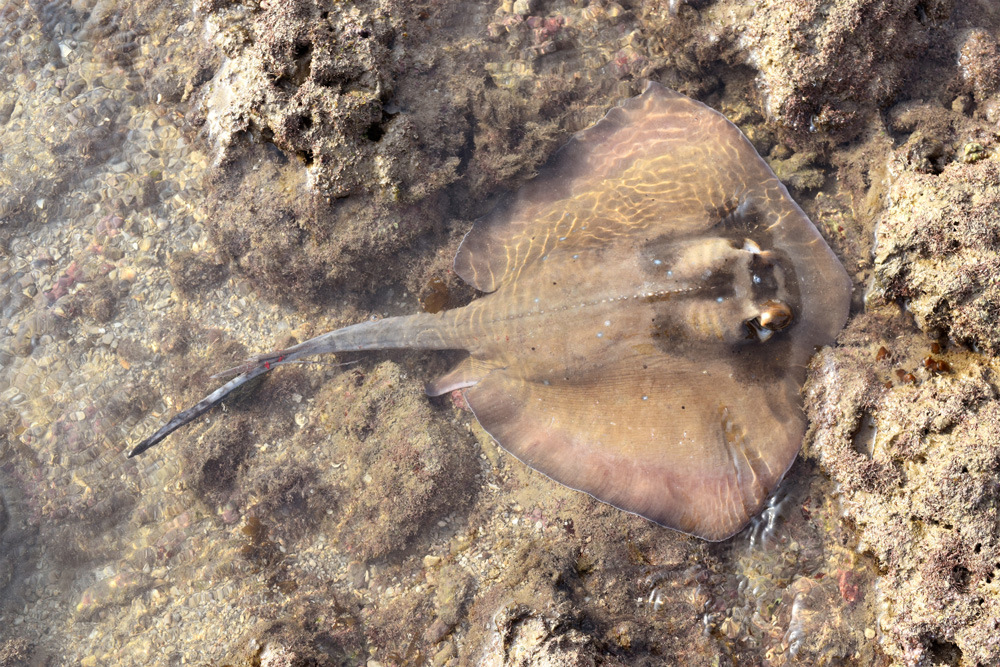 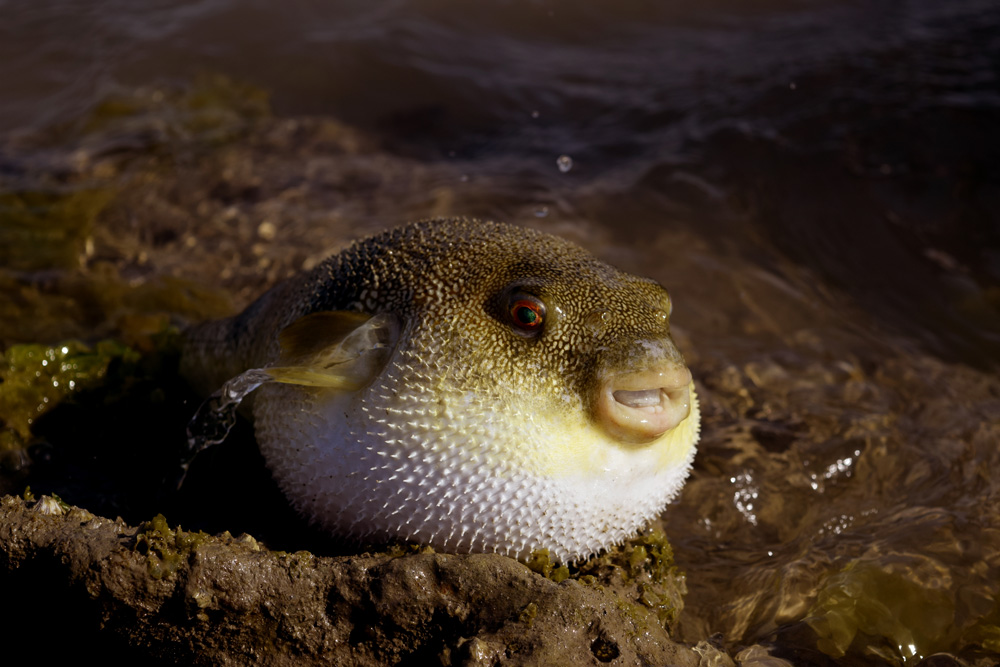 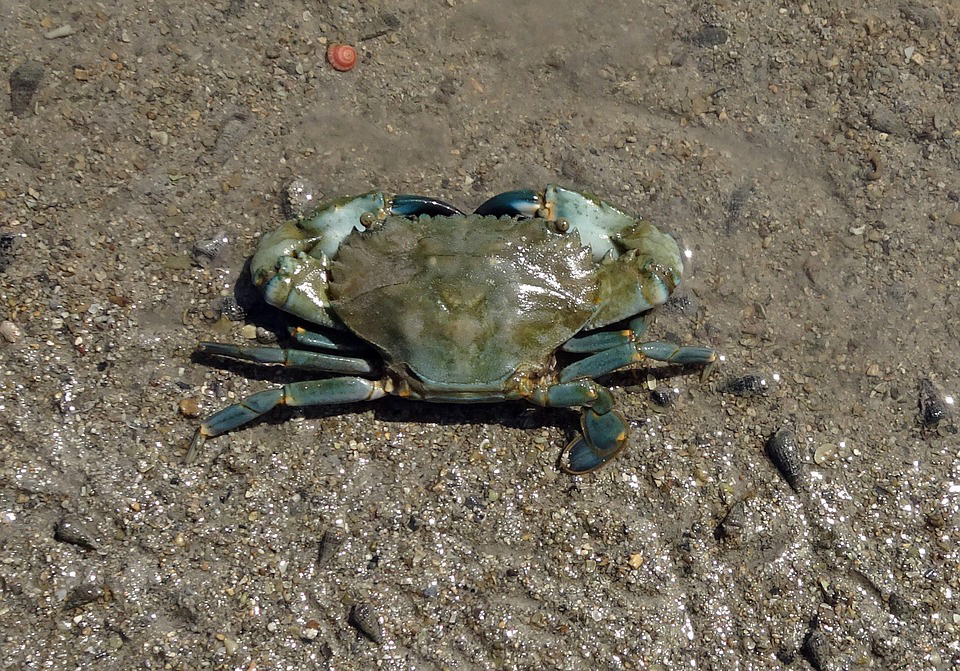 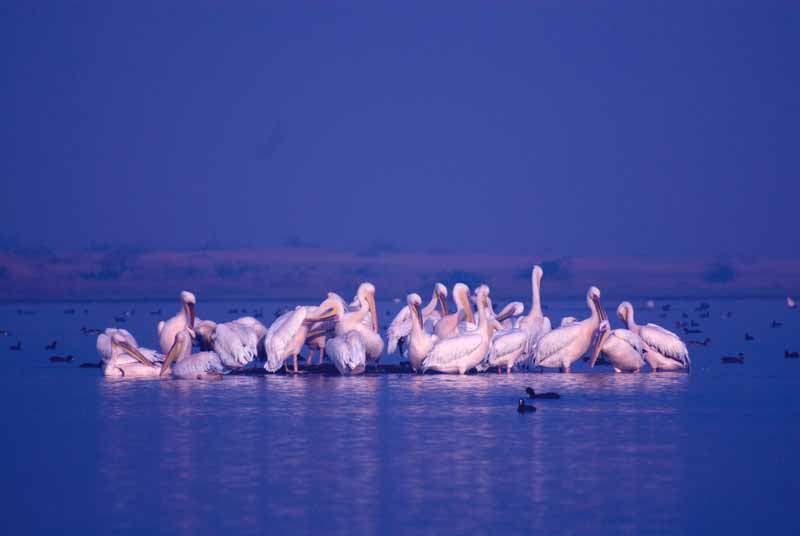 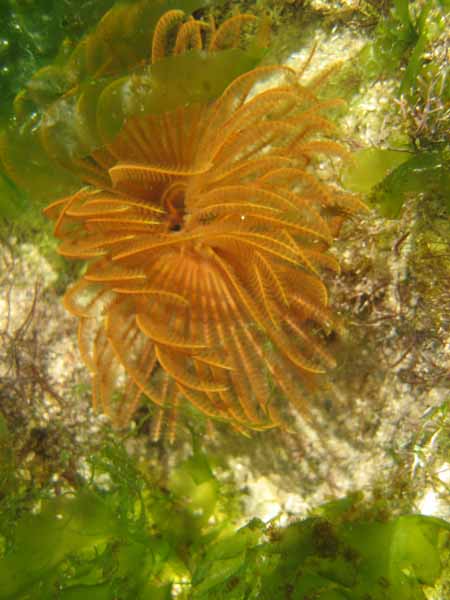 Narara Reef located next to Vadinar village which is surrounded by oil terminals and jetties.
Read More 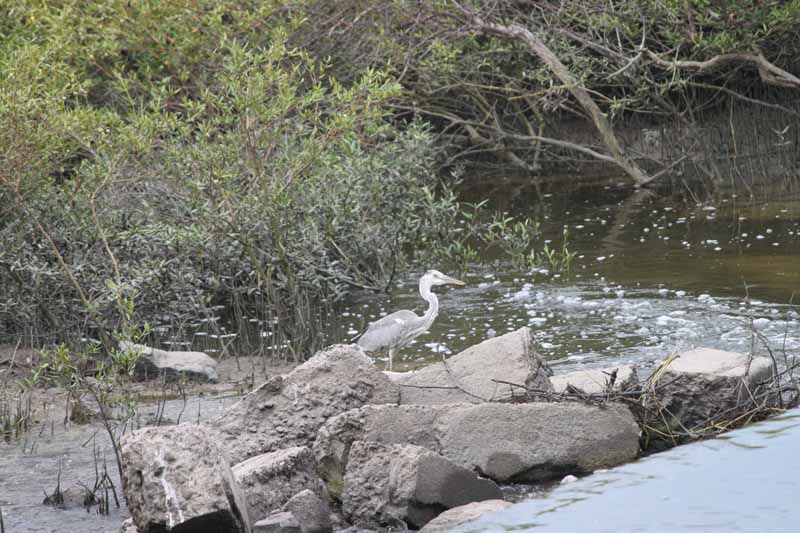 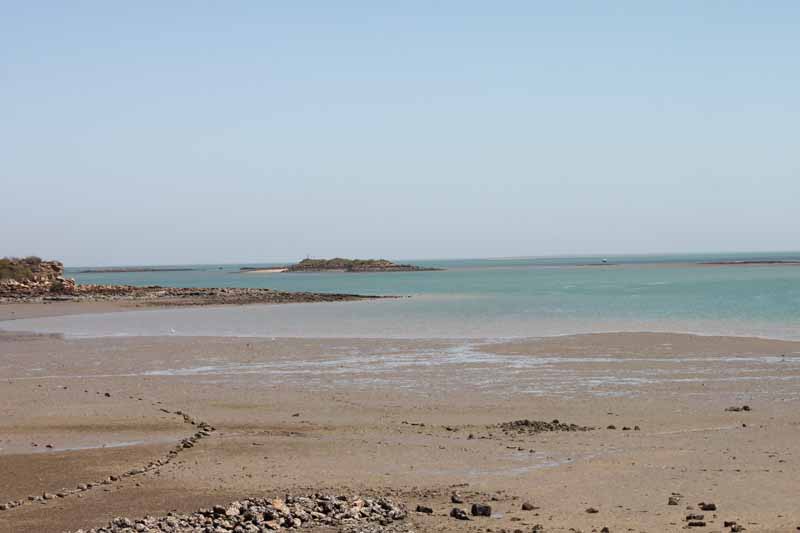 Poshitra is known for its rich marine biodiversity.There are more than 20 islands located around Poshitra and it is the regular site for dolphins.
Read More